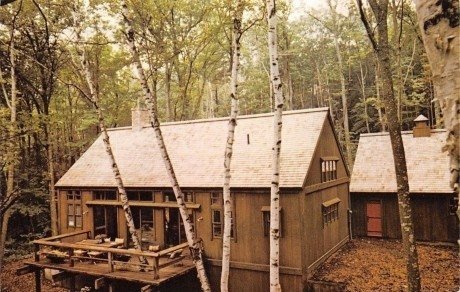 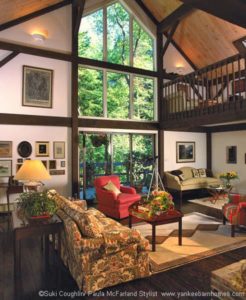 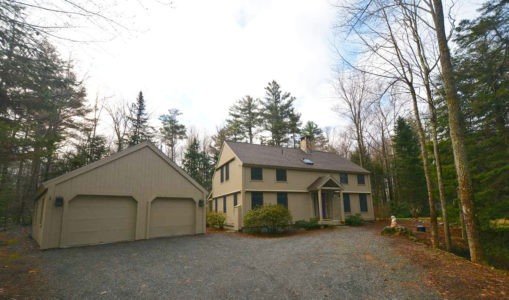 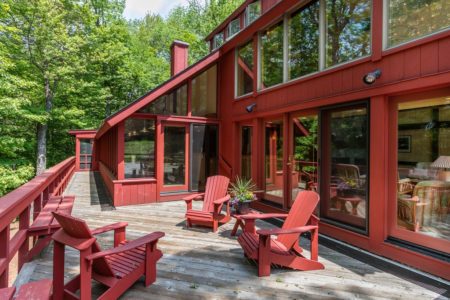 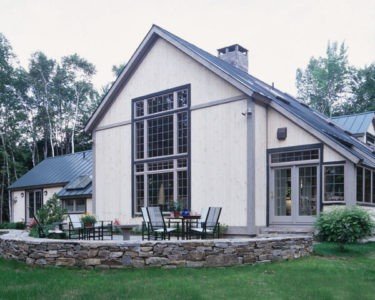 Yankee Barn Homes has chosen to build our new model, Springfield Barn Home, within the private community of Eastman. We did so because there is a large YBH presence in the community, and we feel a strong kinship with Eastman. There is a simple explanation why: Emil Hanslin.

Emil Hanslin was the developer of Eastman. His vision for a sustainable, inter-generational community offering a four-season lifestyle became a reality in the small town of Grantham, New Hampshire. Emil had learned a great deal during his tenure developing the private community of New Seabury in Mashpee, MA. He brought that knowledge to the pristine 3,600 acreage of NH hill country.

In 1973, Emil relocated his post and beam home company Yankee Barn Homes from Mashpee, MA to Grantham, NH. He did this in order to run the company while continuing the development of Eastman. Emil and his son, Tony, were the visionaries and the force behind the private community’s founding and growth. As they developed Eastman, they also grew their barn home company, Yankee Barn Homes.

Today, the community of Eastman provides a chronological progression of YBH homes. From the first house built in 1973 to our current model build, Springfield Barn Home, forty-seven years of Yankee Barn Homes stand in Eastman. The town of Grantham grew from 332 people in 1960 to 2,958 in 2017. We know of no other custom home build company whose founder was also a major community developer. Yankee Barn Homes stands alone in this distinction.

As we celebrate our 50th anniversary building our latest model within the community of Eastman, YBH marvels at our rich history. Springfield Barn Home will be a house produced in the 21st Century by a company deeply rooted in our community and the traditions of Yankee ingenuity.

CLICK HERE if you would like to find out more about the Springfield Barn Home. The build is in conjunction with, and will be featured in, Cottages and Bungalows and American Farmhouse Style magazines.

Bay View: An Upside Down Partial Post and Beam Beauty

The Wyoming is one of Yankee Barn Homes' most recent designs. It has been a fun plan to watch develop as being an east coast company, we don't get the opportunity to design in the western lodge architectural style as often as we'd like. Speaking of which, who says you have to actually live in the west to love the architecture? But I digress...

We bought land at Snoqualmie Pass, located in the Cascade Mountains of Washington State.